PickNik and Rapyuta Team Up to Release MoveIt Grasps 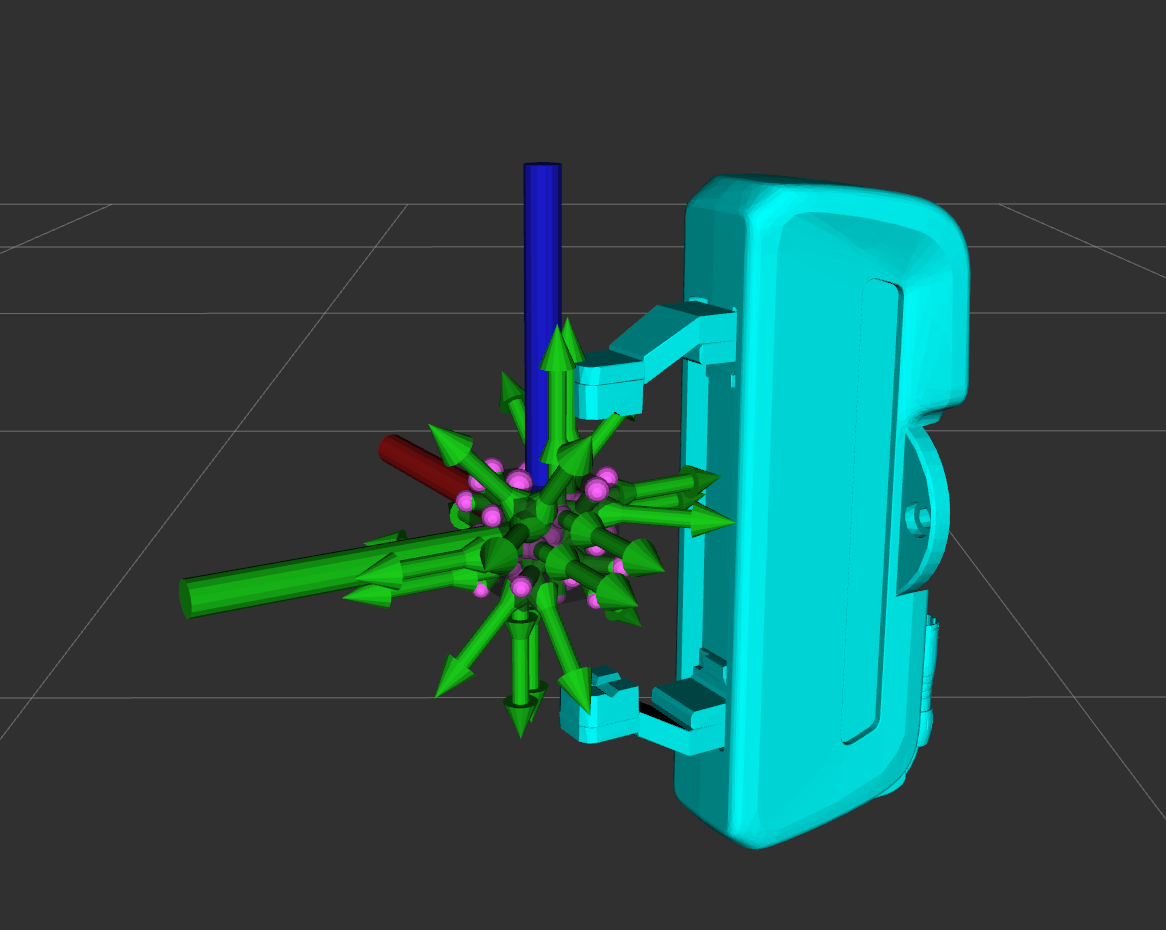 We are pleased to officially announce a major new feature to MoveIt: a default grasping library for manipulation called MoveIt Grasps. This package is the successor to the deprecated moveit_simple_grasps project and was originally developed by Dave Coleman and Andy McEvoy at the University of Colorado Boulder.

Over the past year, through a close partnership between Rapyuta Robotics and PickNik Robotics, the MoveIt Grasps package underwent a significant refactor and is now being released to the open-source community.

Because of Rapyuta’s and PickNik’s commitment to open source, this package has been made available to the community.

Rapyuta Robotics, an ETH Zurich spin-off, is a global technology startup with long term ambitions to develop a cloud robotics platform that will become the backbone of a new technology hub that unites hardware developers, software developers, businesses and end-users to build the next generation of robotics solutions. For more details visit https://www.rapyuta-robotics.com