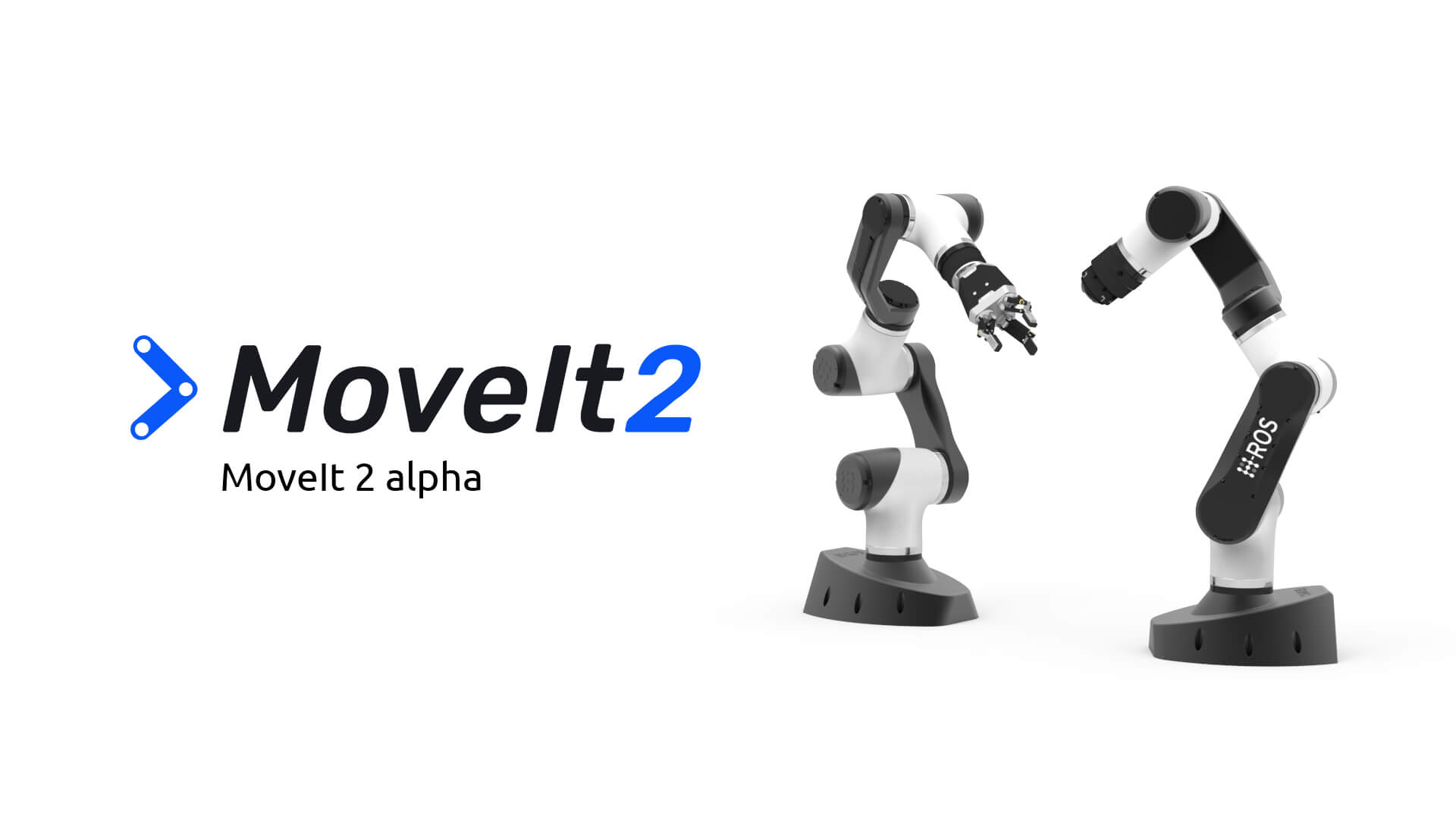 Status of the port to ROS 2

We’re happy to see there has been a lot progress made in creating MoveIt 2 since the project began in February. Acutronic Robotics dedicated a large engineering effort in collaboration with PickNik Robotics and the MoveIt maintainers to make this possible.

The goal of this effort was to move fast in creating a minimum viable product port. This MVP is not to be mistaken for a complete port and much of the work has yet to get merged upstream to the ros-planning organization. At the time of writing, the MoveIt 2 Alpha release is capable of planning simple joint-space problems.

Motivated by this progress and to align with the release of ROS 2 Dashing Diademata, Acutronic Robotics is proud to announce the alpha release of MoveIt 2.

This release delivers the following

Acutronic Robotics has put significant resources into porting the following packages into their fork. These changes will be making their way through code review to be merged upstream as part of this release:

At the time of writing, the following known issues have been identified and apply to the ROS 2 target distro (Dashing Diademata) creating conflicts with this release:

Henning Kayser on the 2022 MoveIt 2 Development...

Getting your Robot on ROS 2