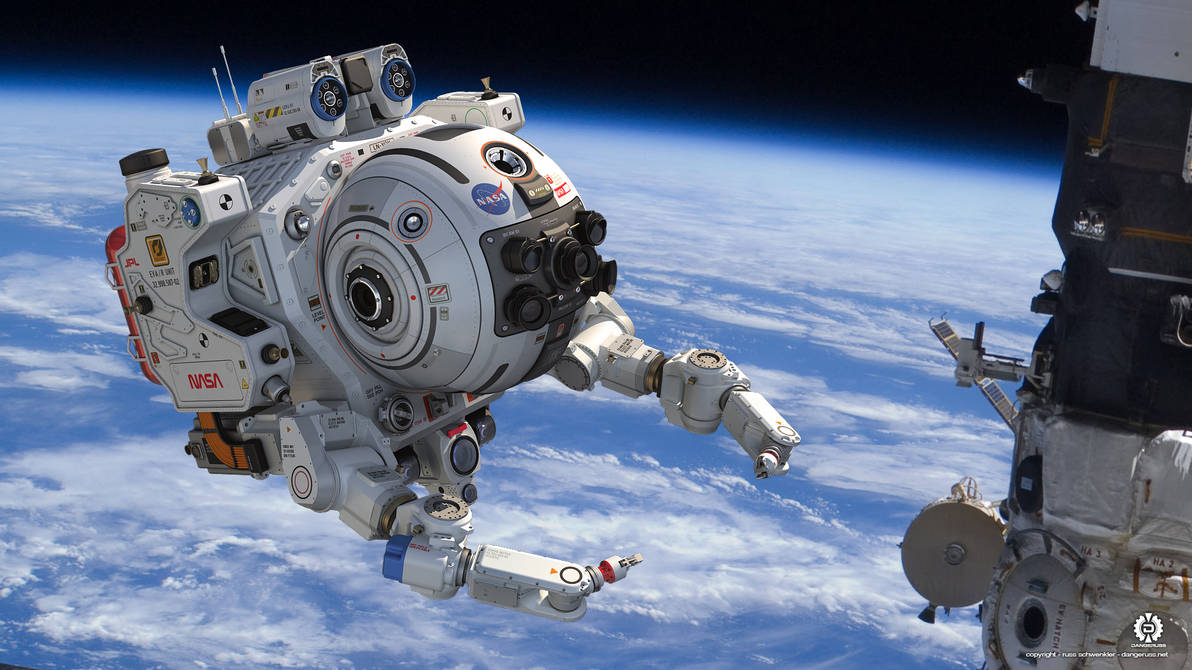 PickNik Robotics announced on June 8th that it has been awarded a National Aeronautics and Space Administration (NASA) Phase II Small Business Innovation Research (SBIR) grant to develop its technology for advanced planning capabilities for robots in microgravity environments.

Founded in 2015, PickNik is a robotics software company headquartered in Boulder, Colorado. PickNik is the lead maintainer of the open-source MoveIt project, a widely used robotic motion planning framework within the Robot Operating System (ROS).

“We are so excited to be collaborating with NASA in pushing the frontier of robotic manipulation beyond factories and warehouses, and into the most difficult domains,” commented Dr. Dave Coleman, PickNik founder and CEO.

“PickNik’s aim is to make robotics easier to use so that more people can operate them in complex environments. NASA provides a great testing ground, but there are complex unstructured environments all around us that can benefit from automation. We believe Integrating this automation while enabling human-in-the-loop intervention makes for the simplest teleop solution,” Dr. Mark Moll, Director of Research at PickNik, added.

PickNik’s technology addresses a common gap in deploying robotic arms into environments where full autonomy is still too difficult. Instead, a human operator is able to supervise and quickly intervene when the robot gets stuck. MoveIt Studio gives technicians access to the advanced algorithmic capabilities provided by MoveIt with an accessible user interface, thus increasing a technician’s operational capacity and a workforce’s productivity. MoveIt Studio allows the operator to think in terms of what the robot needs to do next, rather than how.

MoveIt Studio enables operators to specify complex sequences of motions for robots (such as Robonaut 2) in unstructured environments such as the International Space Station or the future Lunar Gateway. MoveIt Studio allows high-level user instructions to be transmitted over long distances, overcoming common latency issues by offloading the low-level planning to the robot, not the human operator.